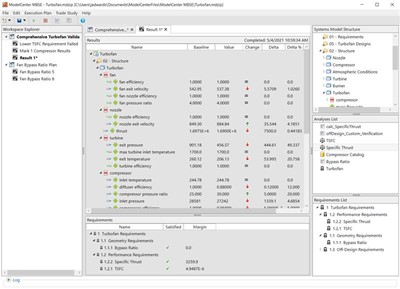 The full release notes for each product can be found HERE.

If you need login information to view the release notes, please CONTACT SUPPORT.

Are you ready to improve efficiency and design better products? Contact us today to find out how.
Contact Us

This website stores cookies on your computer. These cookies are used to collect information about how you interact with our website and allow us to remember you. We use this information in order to improve and customize your browsing experience and for analytics and metrics about our visitors both on this website and other media. To find out more about the cookies we use, see our Privacy Policy.